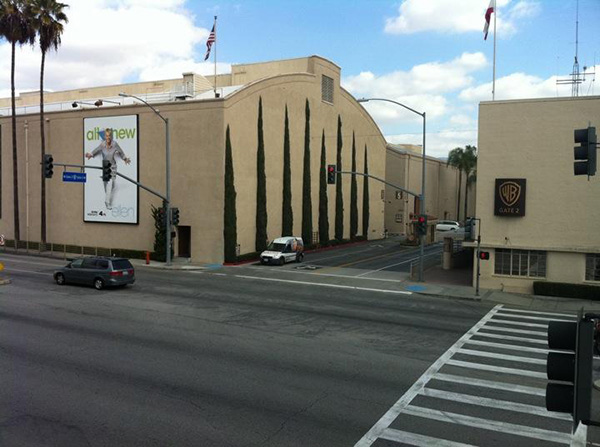 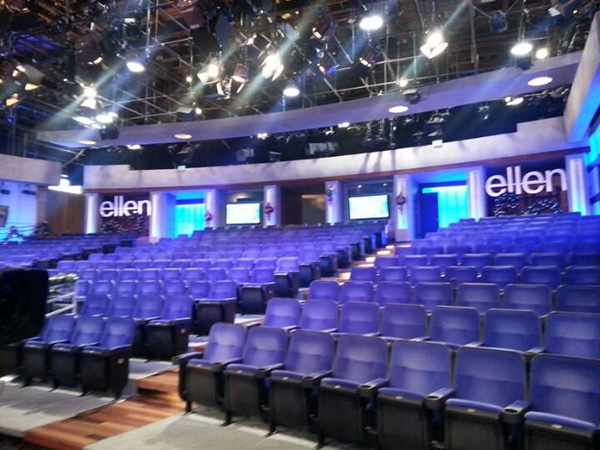 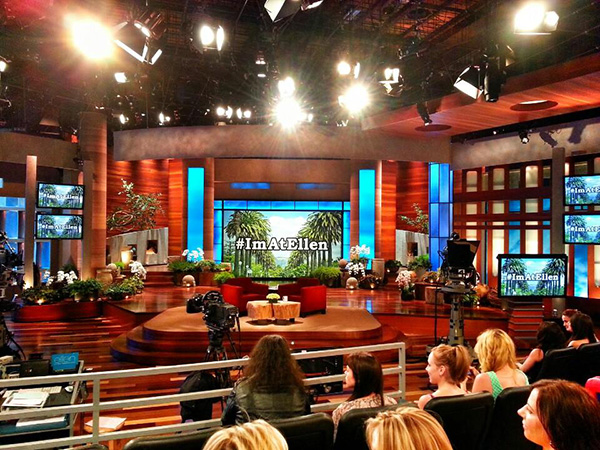 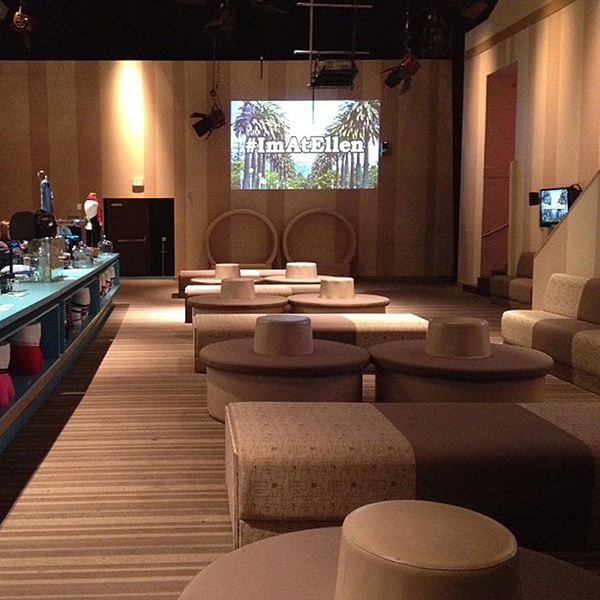 For its first five seasons, The Ellen DeGeneres Show was at NBC Studios in Burbank, California. In 2008 it relocated to the nearby Warner Bros. lot and began production from the newly constructed Stage 1 complex. The new space – consisting of Stages 1,2, and 3– underwent extensive retrofitting and ARC Engineering provided brand new mechanical systems to transform it into a state-of-the-art production and broadcast facility.

Noteworthy was Ellen’s desire to keep the AC in the new studio set consistently in the low 60’s. Apparently, if it’s too warm her audience might be lethargic and Ellen definitely prefers her audiences to be lively.