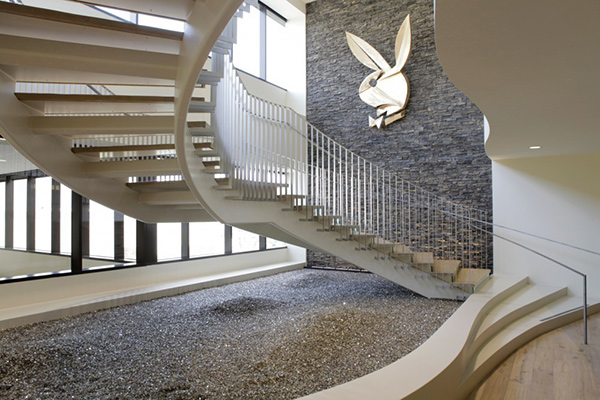 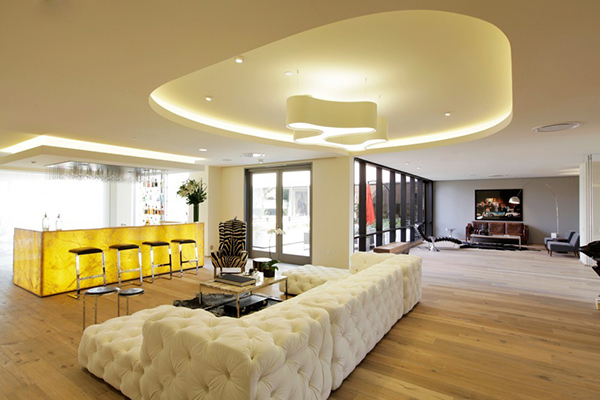 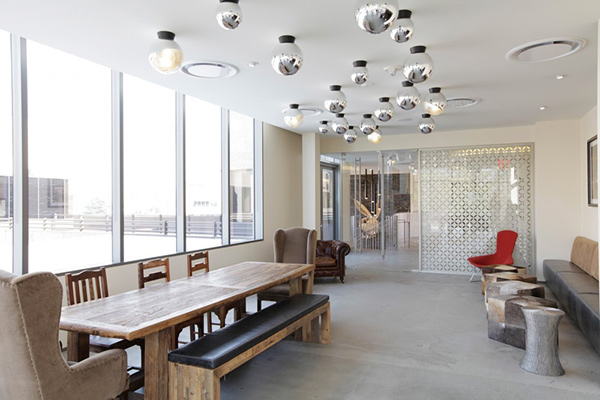 Playboy Enterprises agreed to lease 45,000 sq. ft. in a building at Civic Center Drive in Beverly Hills. New York developer Tishman-Speyer acquired the former Hilton buildings and launched a $30 million makeover of the 1980s era complex in the hope of making it appeal to prosperous tenants.

The move is a consolidation for Playboy, which had space in Santa Monica and Glendale, Hollywood and Beverly Hills. Playboy’s Los Angeles-area offices are home to the magazine’s photo studio, as well as some of its editors and writers. Other operations include the Playmate promotions department and Playboy’s annual jazz festival.

ARC supplied a complete MEP design for this project, which includes flowing office space, an archival vault, a film/photography studio, and a server room.

An interesting challenge was that the redevelopment of the basic Core and Shell was going on at same time as Tenant Improvements, but ARC was able to bring it all together, including dictating the path of modifying its issuing of drawings to maximize the ability to secure permits. Beverly Hills is known to have some challenging protocol, but ARC knew its way around all the potential pitfalls and secured a quick resolution to all issues.

And the result is yet another beautiful and highly functional space. Design was by Wolcott and construction by Sierra Pacific Constructors.