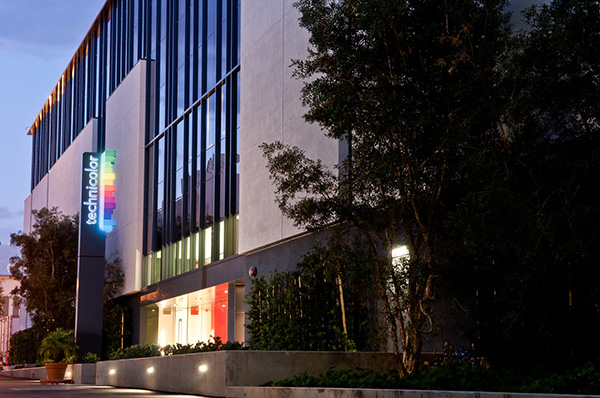 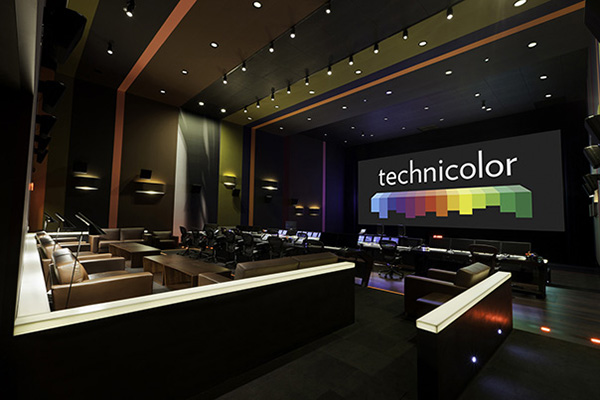 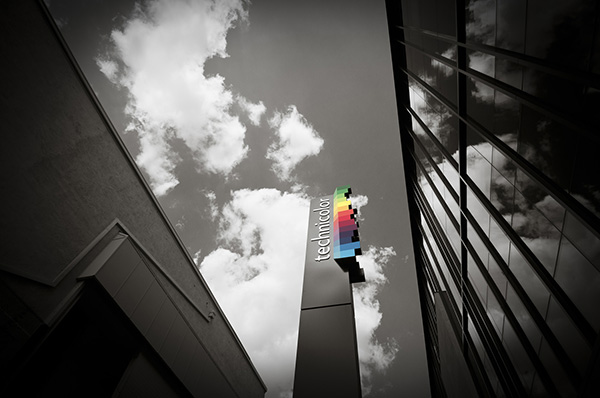 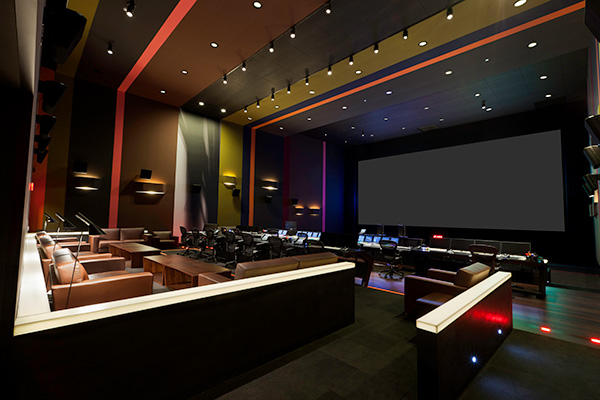 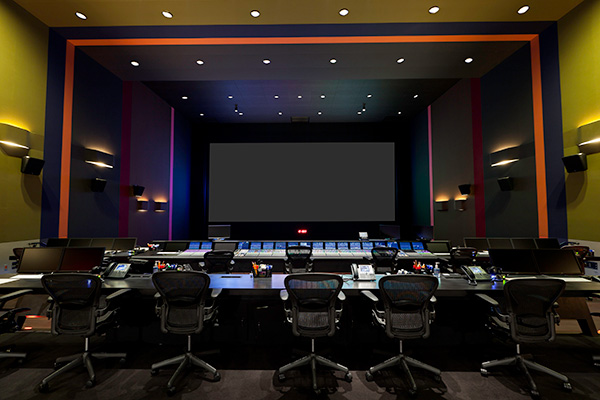 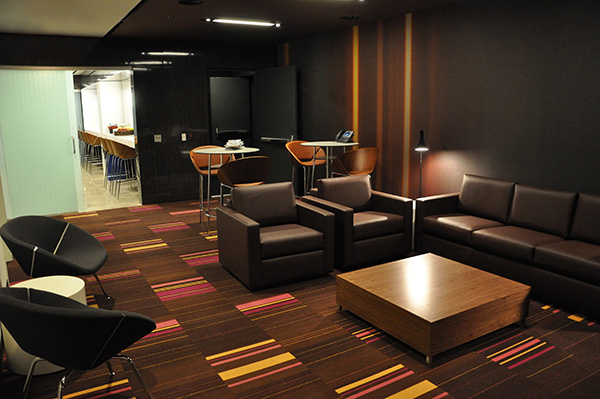 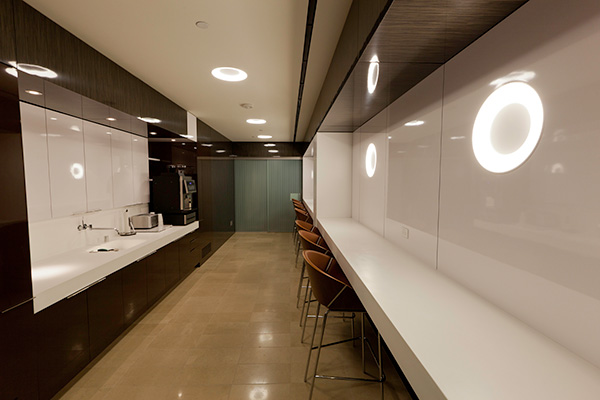 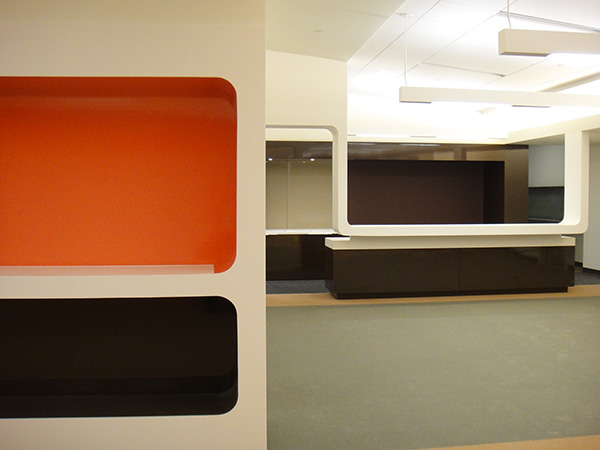 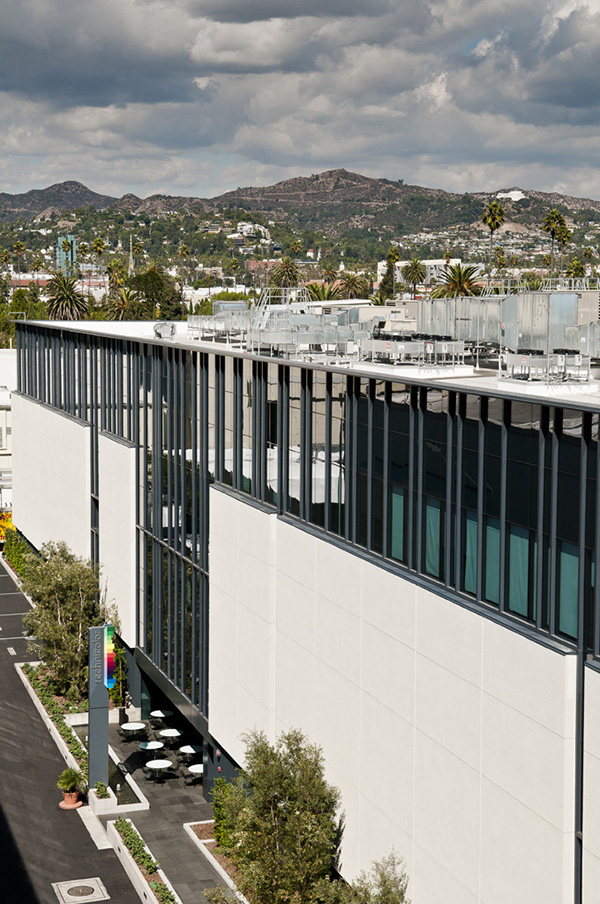 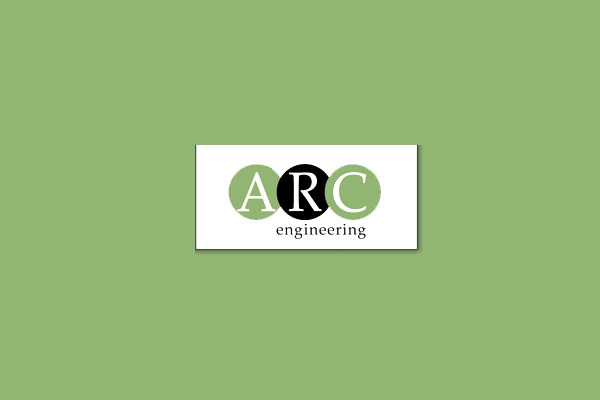 Other Core and Shell projects

The project brought together two completely different companies on one lot, Paramount and Technicolor, to achieve efficiencies of production and synergies of all the staff from different but related disciplines.

The facility houses two large screening rooms, several broadcast, sound and picture stages as well as a data center and a large CRER room. The project was completed in late 2010 and achieved a Silver LEED CI certification.

A comprehensive seismic study revealed that the project required a complete demolition of some existing soundstages.

Acoustic requirements presented major challenges for ARC, in that large scale HVAC needed to function at an extremely optimized level for sound abatement to be successful in the completely soundproof studios.

Designed by Studio 440, this facility is now heralded as one of the best mixing facilities in the world. KCS West was the general contractor for this highly technical postproduction facility.