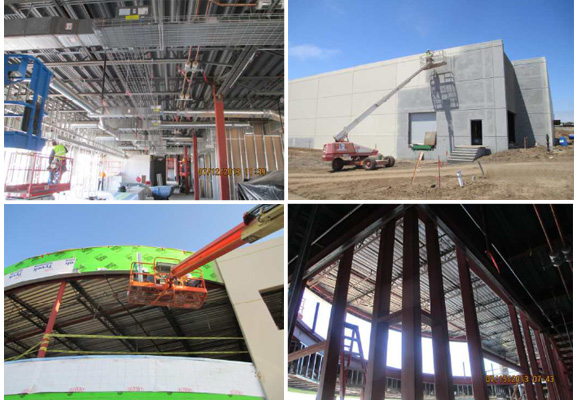 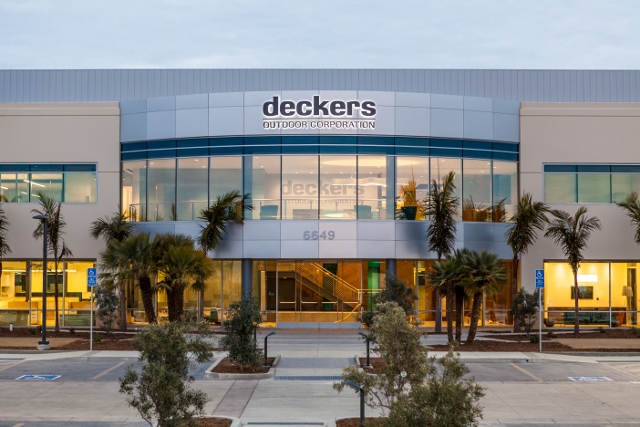 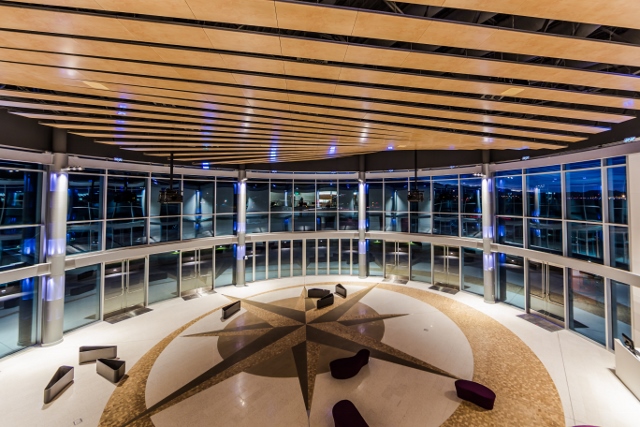 Architect HLW and Cresa Partners approached ARC about the interiors portion of Deckers project. Real estate developers Sares-Regis already had an engineering firm in mind for the core and shell work, but were so impressed with ARC that they ultimately brought them on board to execute the MEP design for the core and shell as well.

Even before Deckers had settled on this location, ARC was involved in their search to find the appropriate existing site or development. In that capacity they developed documentation outlining the advantages and disadvantages of multiple options, as well as giving valuable advice to the developer of the project along the way.

ARC didn’t over or under-recommend the technology for the project and kept a good balance between the developer’s budget and project needs. They took great pains to match the equipment to the scale and demands of the operation.

Sometimes a project is led by many different minds and ARC prides itself on handling input from multiple sources and synthesizing a design that incorporates the best of all, pleasing both the landlord and the client, as well as pleasing the budget.

The project spaces were spread over three different low-rise buildings with one additional future building. Designs went beyond office space to include cafeteria, gym, data center, warehouse and photo shoot area. The project is slated for completion in late 2013.