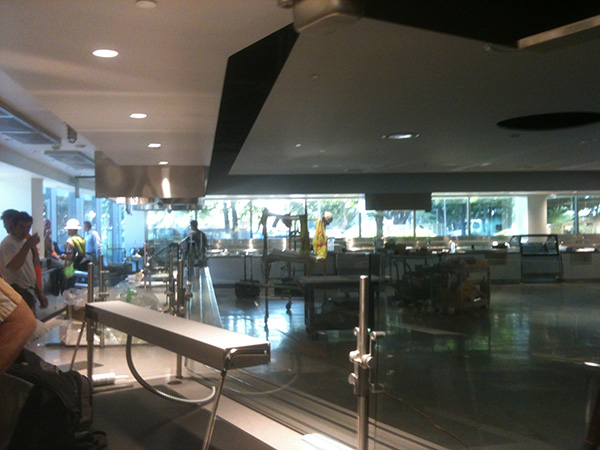 In 2012 Direct TV needed to re-establish itself in a new campus in El Segundo. There was a need to consolidate a number of existing buildings and re-design the network into something that would supply a higher level of amenities for employees, more workspace and allow all to intermingle in a similar culture that would bring more people together as they go through their daily activities.

At approximately 1,000,000 sq. ft. and with a total of 4 buildings, the client relied heavily on the decision making capabilities of ARC, and its ability to phase all the work in such a way that business could be continued in certain areas while heavy construction was occurring in others. AECOM provided architectural and design services, with Jones Lang LaSalle providing overall program and project management.

Critical systems like an emergency generator, UPS system and a data center were all brought online and tested rigorously prior to occupancy

Construction is expected to be completed in 2014.