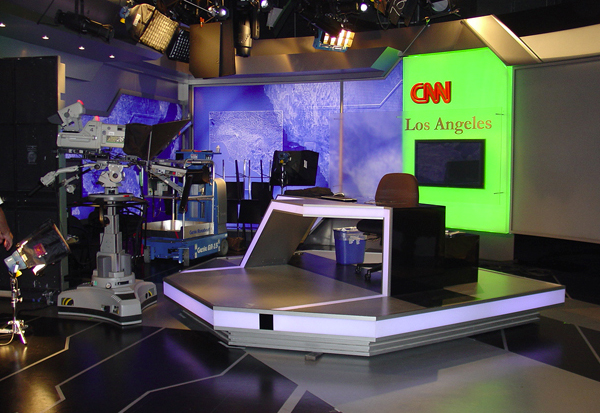 A new 30,000 sq. ft. state-of-the art digital broadcast center was added in the base of the building and includes advanced HVAC and electrical systems for a broadcast studio, edit bays, library and other office spaces. Additionally, a 2,500 sq. ft. data center complete with 2N electrical distribution and an N+1 redundant HVAC and UPS was added, as well as generator back up and gaseous fire suppression systems.

As part of the building infrastructure upgrade, two existing cooling towers and associated pumping system were replaced. The new cooling towers were also upgraded to allow a new condenser water riser within the tower for future tenant 24/7 HVAC application. The building also upgraded the pneumatic system at each AHU to full DDC control, where panels were added on each floor for future tenant tie in. New motorized modulated chilled water valves were added to all existing AHU on each floor for better control of flow and operation.

ARC Engineering teamed with Beckson Design, Warner Construction and Hilleman Group PM on the project, which was completed in early 2008.