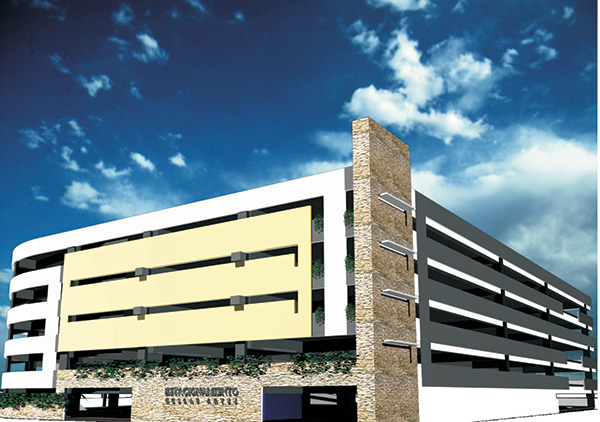 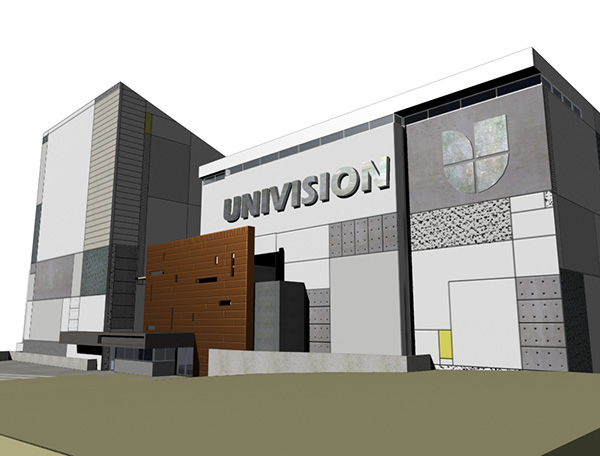 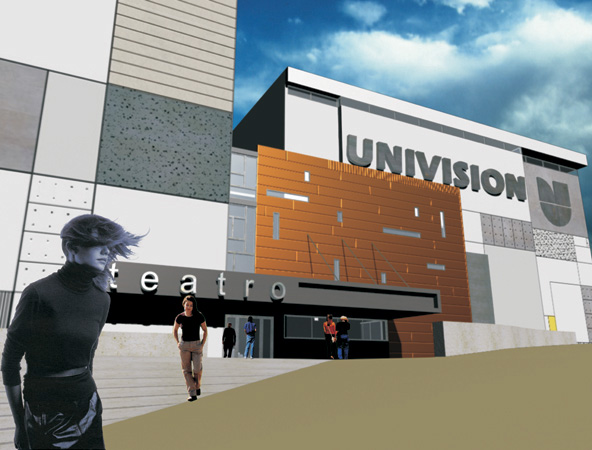 Univision is an American Spanish language broadcast television network. The network’s programming is aimed at Hispanic and Latino Americans in the United States; its programming includes telenovelas and other drama series, sports, sitcoms, reality and variety series, news programming, and imported Spanish-language feature films. It has the largest audience of Spanish-language television viewers in the world, according to Nielsen ratings.

ARC has been involved with multiple projects with Univision including sites in Puerto Rico, Houston, Austin, and San Antonio. As a result of this relationship, when it came time to build a brand new facility in Fresno, CA. ARC was again tapped for its expertise and experience.

ARC provided a full integration of elements in this brand new project. The design was acoustically coordinated which resulted in extremely quiet performance throughout the structure.