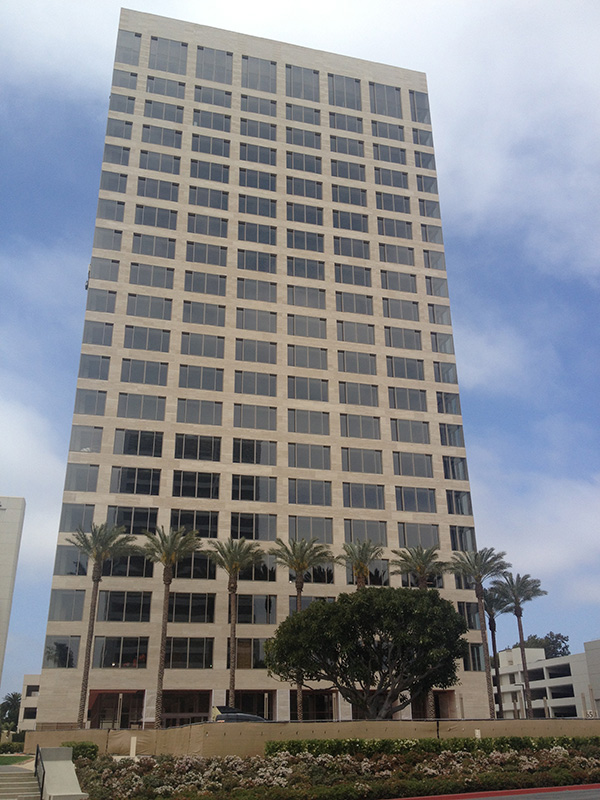 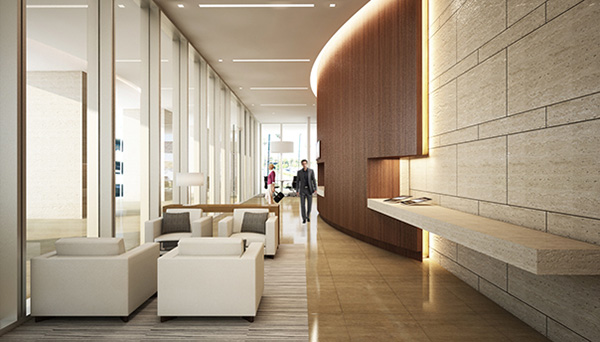 This Newport Beach financial headquarters project for one of the world’s leading fixed income managers has seen ARC Engineering’s involvement since it’s inception in 2010, when they began strategic planning during the client’s programming phase. Working in separate buildings, the client wished to consolidate their headquarters into one high-rise, and settled on a developer with existing plans for a 20-story high-rise that could be perfectly adapted to fill their needs. ARC worked closely with the developer’s team to establish and adjust the core and shell plans as well as include future requirements for the tenant such as a standalone 2 Megawatts Generator and the $85 million 400,000 sq. ft. project began.

ARC designed systems for the building’s 5 trading floors to be capable of power, lighting and air conditioning backed up by robust UPS and Generator systems and a broadcast facility with worldwide network feeds to Reuters, CNNFN, CNBC, FOX 11 and broadcast enterprises; a 2-story tiered conference center with it’s own uniquely designed AC system that recirculates air through returns on the tiers; full cooking kitchen and multiple floors of office space with high end design and finishes.

ARC has teamed with Cushman and Wakefield, Gensler and Howard Building Corporation on the project with a completion date set for early 2014, on schedule and on budget.