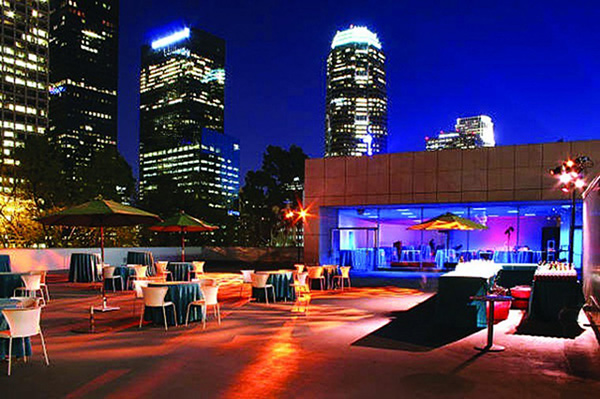 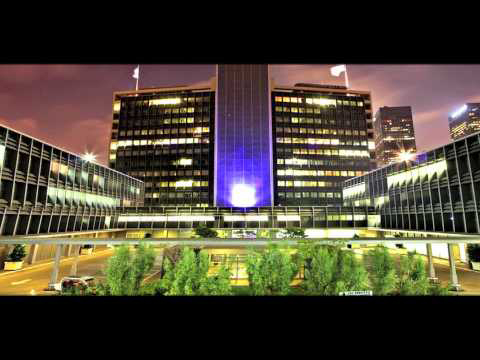 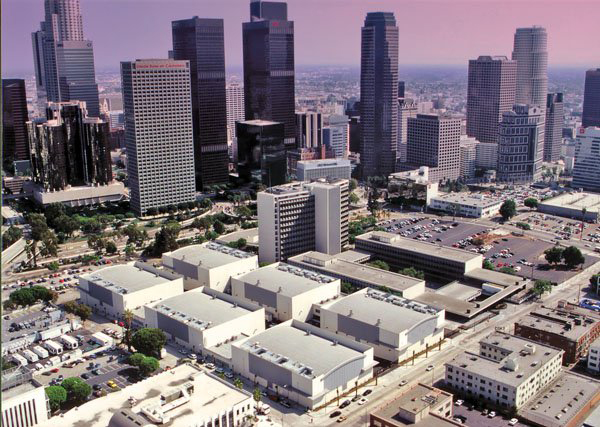 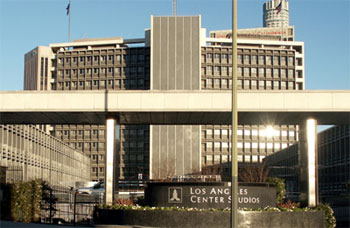 Los Angeles Center Studios is a full-service studio for TV, film, and commercial production – a honeycomb of entertainment interests working collectively from a 20-acre studio campus – providing a supportive, synergistic environment for the growing independent elements of the entertainment business.

ARC was called upon by L.A. Center Studios to lead the MEP engineering for a complete supplemental cooling plants as part of the Central Plant Upgrade. They added rooftop chillers to take the load off of the existing Central Plant, and worked closely with the owner to create an extremely quiet installation that allowed uninterrupted filming anywhere on the premises.